When mortgage forbearance plans were first announced and the pandemic surged through the country in early 2020, many homeowners were allowed to pause their mortgage payments. Some analysts were concerned that once the forbearance program ended, the housing market would experience a wave of foreclosures like what happened after the housing bubble 15 years ago.

Here’s a look at why that isn’t the case.

1. There Are Fewer Homeowners in Trouble This Time

After the last housing crash, over nine million households lost their homes to a foreclosure, short sale, or because they gave it back to the bank. Many believed millions of homeowners would face the same fate again this time.

However, today’s data shows that most homeowners exited their forbearance plan either fully caught up on payments or with a plan from the bank that restructured their loan in a way that allowed them to start ... 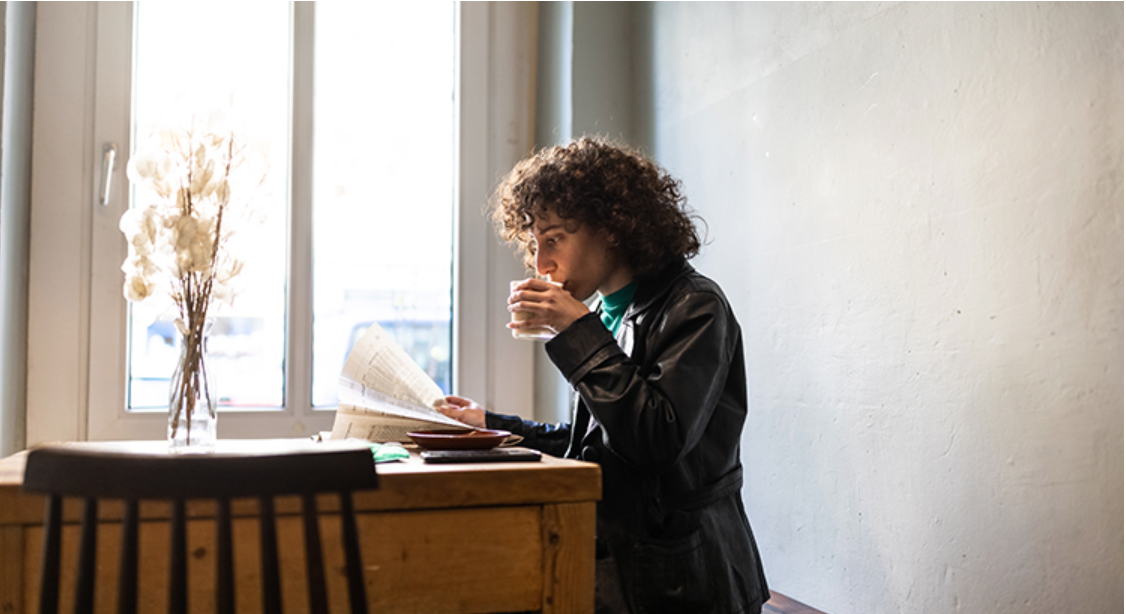 October 11, 2022
Two Questions Every Homebuyer Should Ask Themselves Right Now 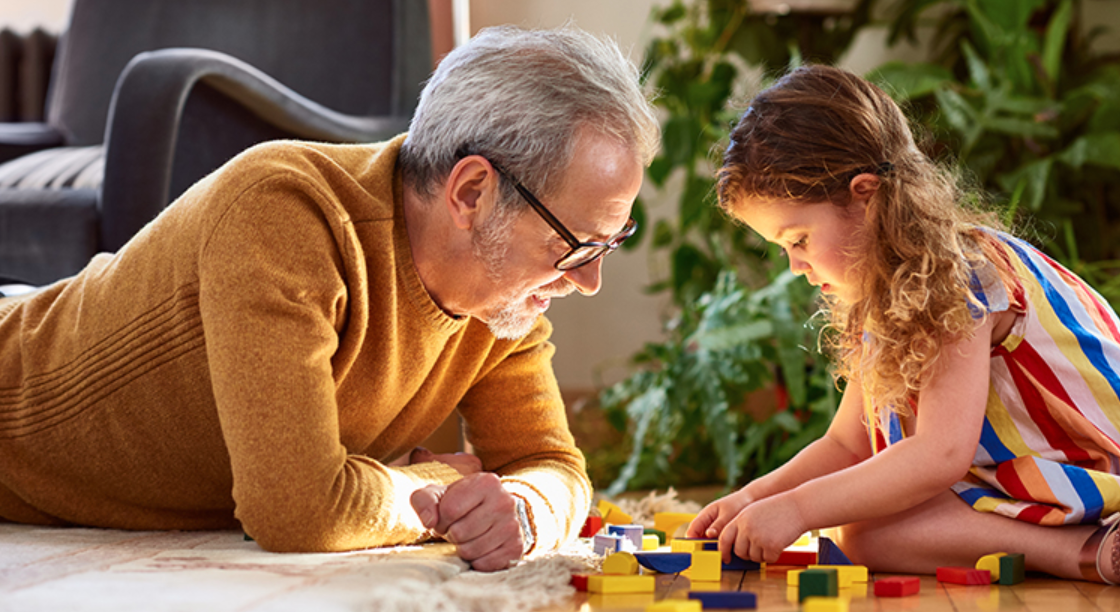 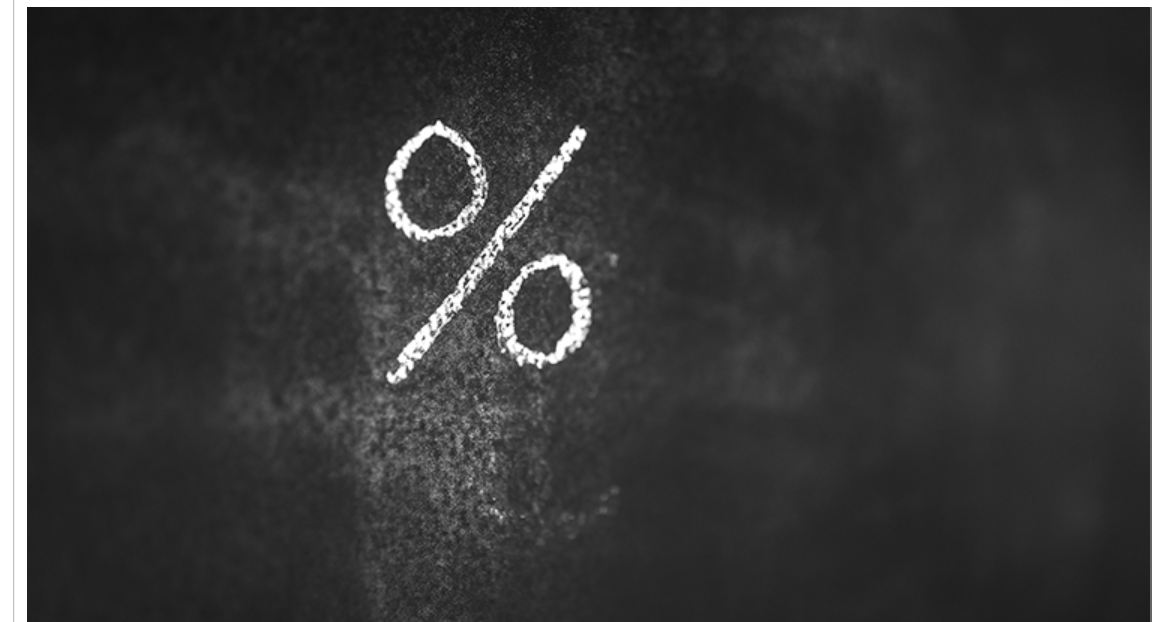 October 4, 2022
The Cost of Waiting for Mortgage Rates To Go Down 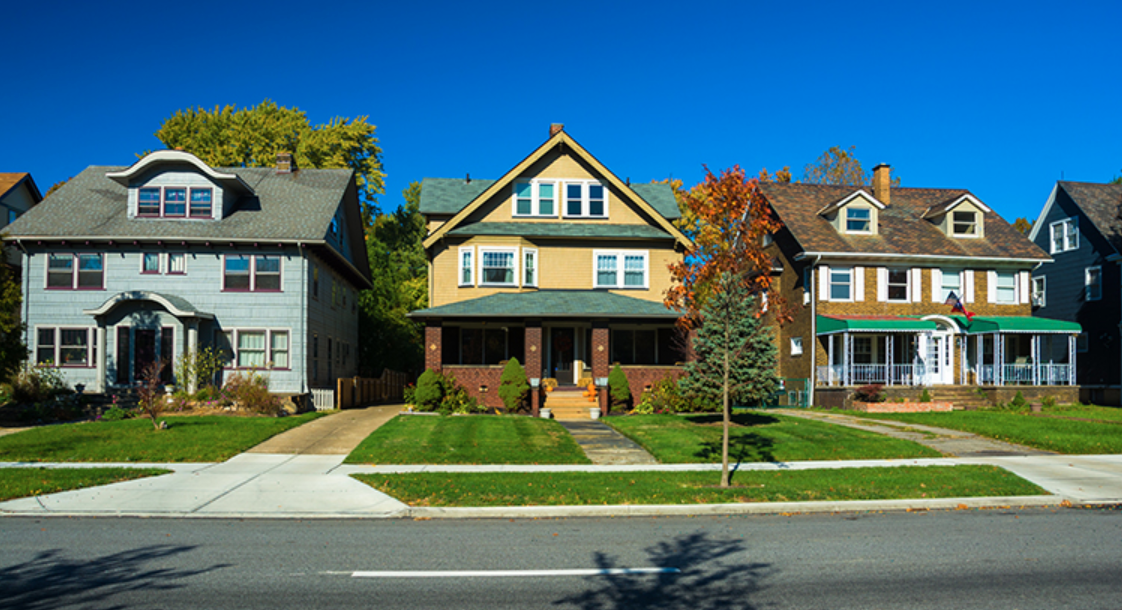 September 29, 2022
The True Strength of Homeowners Today September 27, 2022
Why You Should Consider Condos as Part of Your Home Search
The data relating to real estate for sale on this web site comes in part from the Broker Keller Williams Premier Realty of the Regional Multiple Listing Service of Minnesota, Inc. Real estate listings held by brokerage firms other than Lakes Area Realty are marked with the Broker ReciprocitySM logo or the Broker ReciprocitySM thumbnail logo (a little black house) and detailed information about them includes the name of the listing brokers.” Listing broker has attempted to offer accurate data, but buyers are advised to confirm all items.” Copyright2022Regional Multiple Listing Service of Minnesota, Inc. All rights reserved. Data last updated December 7, 2022

To continue searching, you must agree to the Terms of Use.

For the best experience, please provide your cell phone number and select accept below to opt-in to our Terms & Conditions and Privacy Policy to begin receiving text and voice communications.

or make a new notebook

Redirecting to twincitiesareahomelistings.com to complete your search.

See local market activity affecting the value of
your home & maximize your investment.

We just need your phone number to finish creating your account.